15 July 2022
Become a lumenator
Event will take place in England.

The Chilterns Area of Outstanding Natural Beauty (AONB) is protected for being one of the finest areas of countryside in the UK. Join us as a Lumenator and enjoy its spectacular landscapes.

If you would like to join us, why not bring a feast with you and head up to The Chilterns for a picnic before participating as a Lumenator. If you do, then we’ll need you to join us for up to 7 hours between 4pm – 11pm.

Lumenators who are not picnicking can join us for 4 hours between 6pm – 11pm.

If you join us for a picnic, then you can take part in activities including workshops and share your stories of the outdoors with us.

Performances:  There will be live music and dance performances to enjoy whilst you picnic with us.

From 9pm you will take part in a rehearsal with other Lumenators creating patterns in the landscape and then a performance will be filmed on the ground and in the air by drones.

The site is fully accessible by coach (drop off), car (car park) and foot (from the town).

Coach drop off is next to the canvas / base camp (our registration area). Disabled parking and toilets on site.

The area is flat, with paths surrounding the site. The multi-use pathway from the town, is approximately 1.8km long with average gradient: 1.5%, Maximum gradient: 9.9%, with an elevation gain: 129 m.

There will be a BSL Interpreter available on site throughout the day. 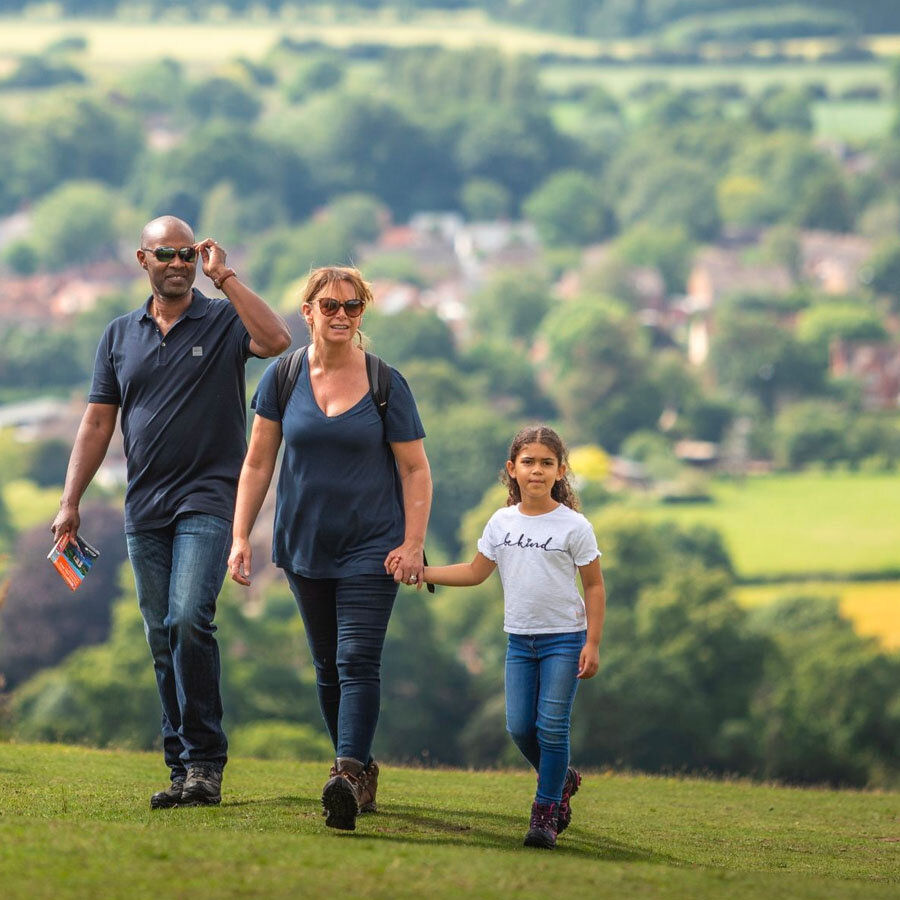 About The Chilterns AONB

The Chilterns Area of Outstanding Natural Beauty (AONB) covers 833 square kilometres across Buckinghamshire, Oxfordshire, Hertfordshire and Bedfordshire. The many rare species and habitats, rolling chalk hills, magnificent beechwoods and wildflower-rich hills are just some of the special features of The Chilterns, which are enjoyed by local people and visitors alike.

The Chilterns AONB is home to England’s largest population of Red Kite birds of prey as well as a stronghold of rare flowers such as the Chiltern Gentian, the Military Orchid, Lady Orchid, Monkey Orchid and Pasqueflower. It’s also home to nine colonies of the threatened Duke of Burgundy butterfly. With around 700 hectares of chalk grassland, The Chilterns support a diverse range of plant and animal species, and can have up to 40 different species per square metre. There are nine rare chalk streams in the AONB, one of which, the Chess, hosts the only known remaining population of water vole in The Chilterns.

There are few landscapes which could claim to have as much recreational opportunity as The Chilterns, the extensive network of well-signposted footpaths and bridleways make it easy to explore the area by foot or bicycle. There are also lots of countryside sites where you can relax, enjoy the scenery, have a picnic, or take a walk. With 1.6 million people living within 8km and 10 million people living within an hour, The Chilterns is one of the most accessible protected landscapes in Europe.

Held at places of Historic Interest or Natural Beauty, looked after by National Trust

This is your chance to be part of something truly special, but you can’t just turn up on the day, you do need to book your place in advance. This is important to make sure we manage numbers of people at the events to protect these amazing landscapes.

The exact locations will only be revealed to people who have booked a place to take part. You can book a place for yourself, for you and your family, you and your friends or for an organisation you belong to.

If you have specific questions about participation and accessibility, visit our Frequently Asked Questions.

Each event will depend on the confirmation of landowner permissions, approval of event plans and local stakeholder engagement and therefore event locations and dates may be subject to change.