This magical event will take place on water.

No more places are available as the event is now fully booked.

Some sites are more accessible than others and we are facilitating participation for people with access needs wherever possible.

One of Green Space Dark Skies’ underpinning aims is to remove some of the barriers that prevent the outdoors from being inclusive and accessible to everyone. We will be providing fun opportunities on the water for those that would not usually have access. 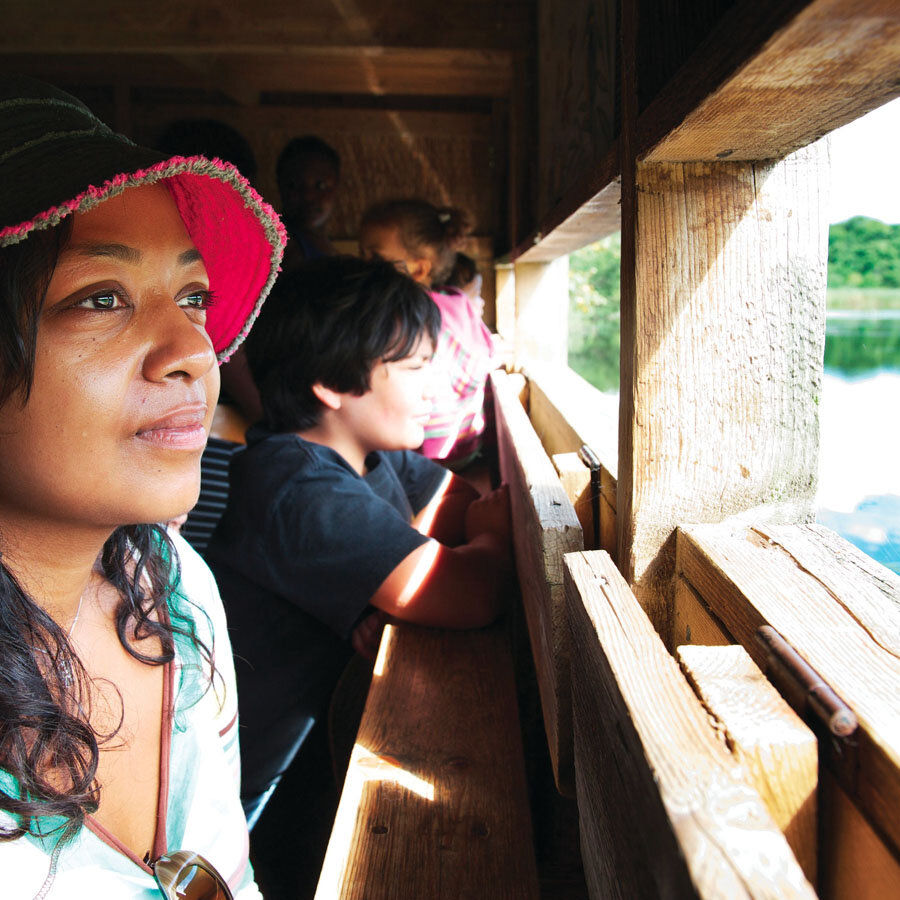 About the Broads National Park

Despite comprising only 0.1% of the UK, the Park area boasts more than a quarter of its rarest wildlife. Iconic mills and historic landmarks nestle among miles of waterways, fen, woodland and footpaths while idyllic towns and villages dot the wide landscapes.

The broad, shallow lakes are man-made rather than natural. The formation of the Broads was not fully understood until 1952 when botanist, Joyce Lambert caused a sensation by revealing that the Broads were not created naturally but were man-made – a discovery that has transformed our understanding of the area. Her research revealed that the Broads had vertical sides and almost flat beds. She deduced they could not have formed naturally but must have originated as peat diggings which provided fuel during Medieval times. These filled with water over the centuries to become the boating playground we see today. The Broads joined the family of 15 National Parks in 1989. It incorporates part of the City of Norwich, stretches over two Counties (Norfolk and Suffolk) and has over 125 miles of navigable waterways making it the 3rd largest inland waterway in the UK.