Become a Lumenator and join us on a journey into Dartmoor National Park, a wild and unique landscape forged by time.

You will be needed on site from 3pm to 9.45pm.  There will be a lot to do, hot food served and interesting people to talk to.

We will start with a workshop, then take you on to the filming location and teach you some simple choreography which you will learn with the geolights.  We will then share a meal together before filming at the location.

The site has different terrains so you can choose which terrain you feel most comfortable on, and we can work around your needs.

Produced by Cirque Bijou and Extraordinary Bodies, this event will make seemingly inaccessible areas accessible to disabled artists and performers. 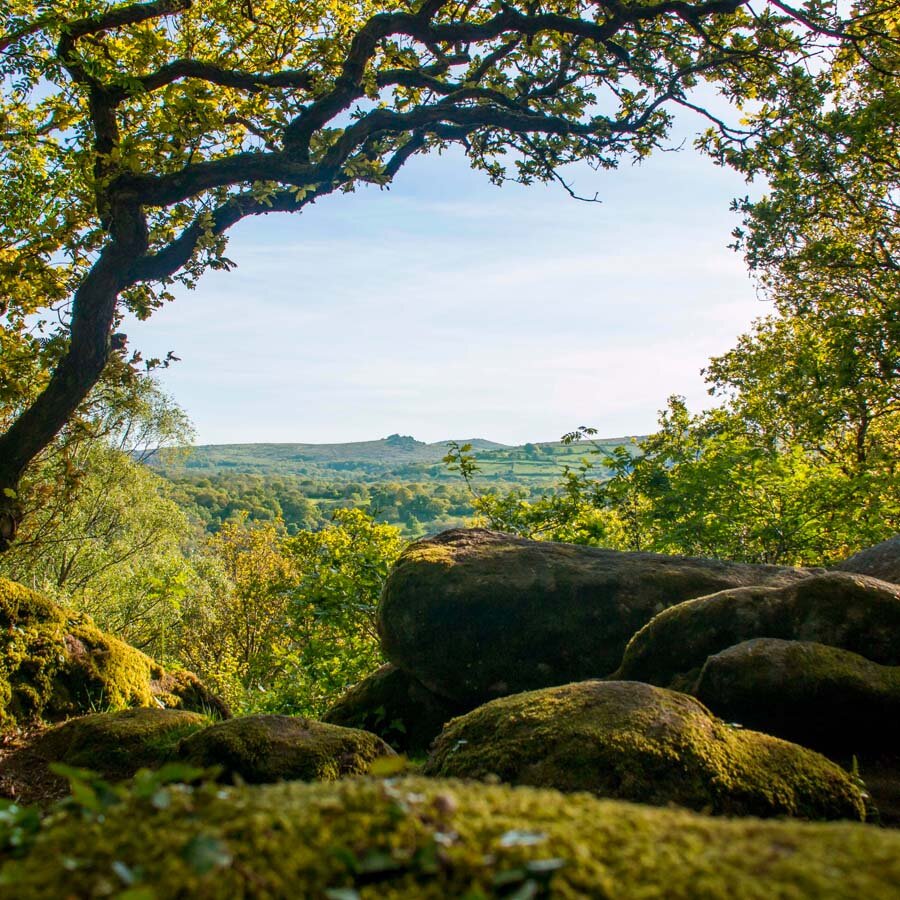 Dartmoor was designated as a National Park on 30 October 1951 and covers 368 square miles of upland moorland, river valleys, woodlands and enclosed farmland. It includes a number of small towns on its periphery, and many small villages and hamlets. The nearest cities are Plymouth and Exeter.

Dartmoor is known for its ponies, a unique breed to the area and a pony is the symbol of the National Park Authority. As well as its landscape and wildlife, Dartmoor is also known for its archaeology with remains dating back to the Stone Age. Evidence of both farming and mining can still be seen in the landscape we see today, which is among the finest archaeological landscapes in Europe.

Other things of interest include a prison built to house Napoleonic and American prisoners of war – still used today as a category C prison – and Dartmoor’s many myths, legends and literary influences such as Arthur Conan Doyle’s famous Sherlock Holmes story, The Hound of the Baskervilles.