Join us at this gathering to celebrate nature and the beautiful, rugged scenery of the Causeway Coast Area of Outstanding Natural Beauty (AONB).

As a Lumenator you will hold a geolight and help us to make images and patterns in the landscape. 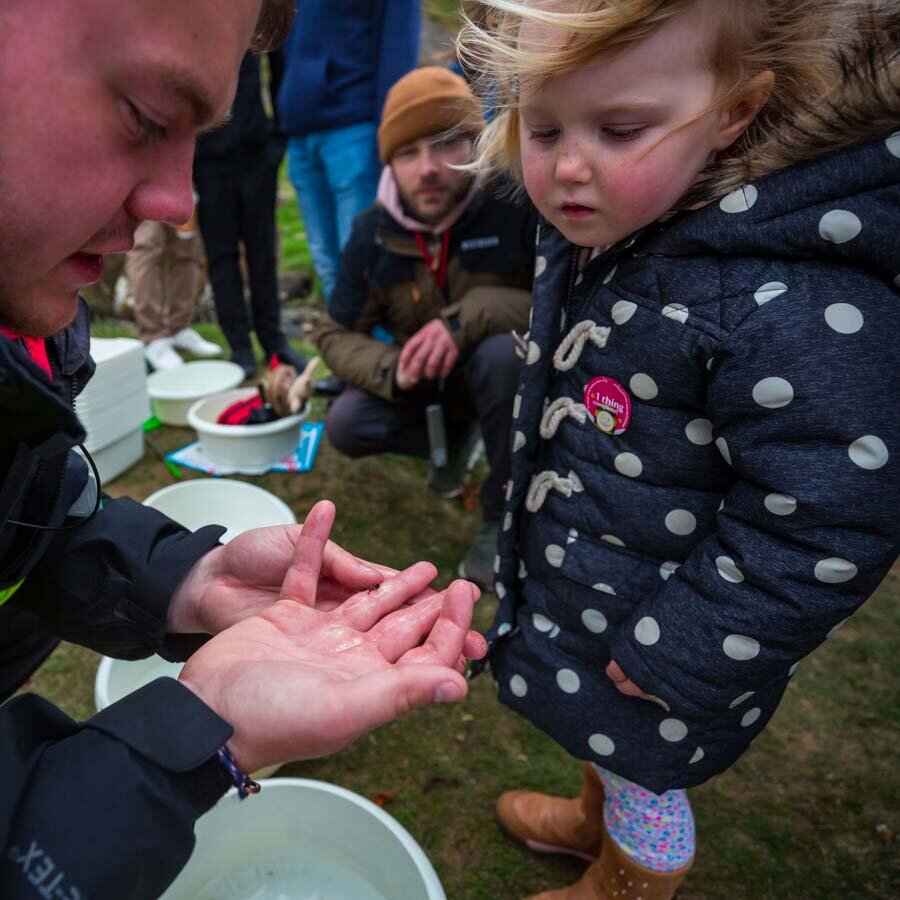 About The Causeway Coast AONB

Extending for 30km along the North Antrim Coast, the Causeway Coast AONB has a wide variety of different landscapes, including the Giant’s Causeway and Causeway Coast World Heritage Site.

The western part of the AONB is characterised by an extensive dune system at East Strand. It also includes a dramatic stretch of alternating white chalk and black basalt cliffs. Dunluce Castle forms a spectacular landmark with views of Donegal and the Skerries to the north. Contrasting with this wild coastal scenery are the gentler landscapes of the Bush Valley with its mixed farmland, woodland and the historic village of Bushmills. Moving east, the coastline around the Giant’s Causeway and Causeway Coast World Heritage Site has been heavily eroded into a series of small rocky bays and headlands. Here the land is farmed right to the very edge of the cliffs which plunge dramatically down to sea level. Towards Ballintoy, limestone and basalt cliffs again dominate the landscape, and there are breathtaking views of White Park Bay and Sheep Island.

The duneland system at White Park Bay has national importance. Further east, Carrick-a-Rede rope bridge is one of Northern Ireland’s top visitor attractions. The rugged coastal scenery around Kinbane has steep basalt cliffs and there are spectacular views north to Islay and Rathlin Island. This area is characterised by rough grassland, dry-stone walls, bogland, and gorse (known locally as ‘whin’).

Held at Giant's Causeway, looked after by National Trust