Join us on one of our groundbreaking journeys into the landscape and discover Scotland’s Cairngorms National Park at dusk.

This event will be taking place on land and water. If you want to join us on the water, we’re looking for paddleboarders and kayakers to help us create patterns on the loch. We encourage you to bring your own equipment with you if you have a paddleboard or a kayak, otherwise we will have equipment available for Lumenators to use on the day. We’ll provide you with more information soon. 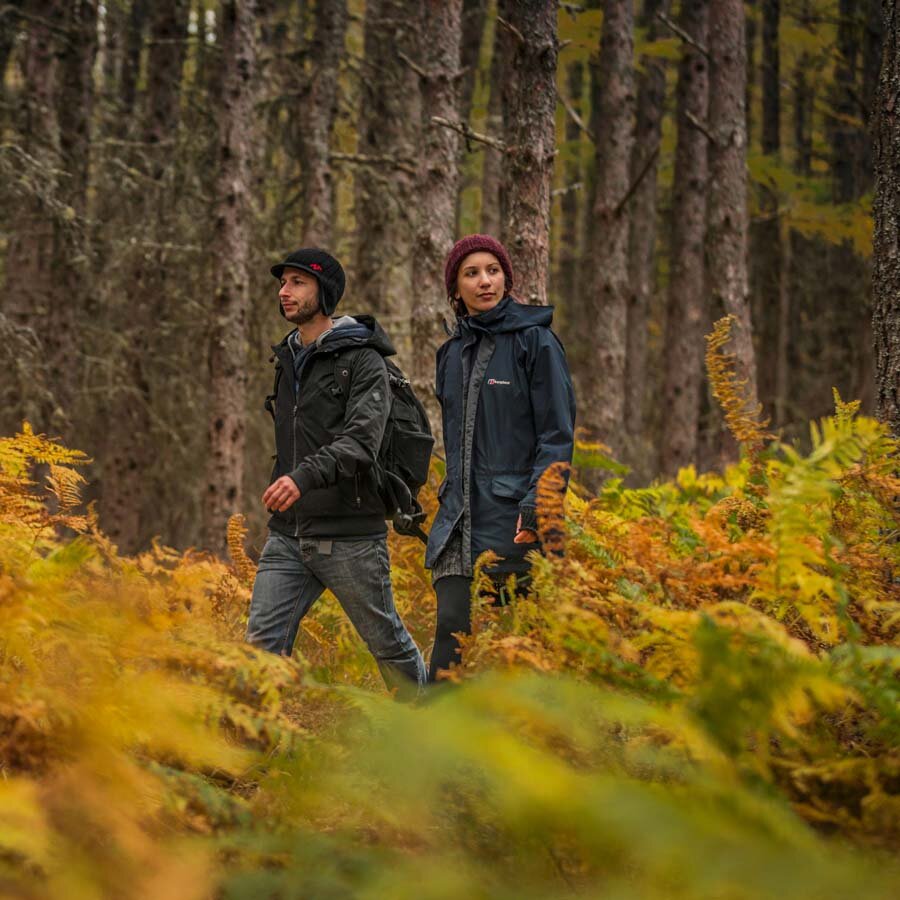 About the Cairngorms National Park

Established on 1 September 2003, the Cairngorms National Park is the largest National Park in the UK, at 4,528 square kilometers (1,748 sq miles).  Located in the Scottish Highlands, the Cairngorms is home to 18,000 people living in the numerous towns and villages in the Park, covering the areas of Aberdeenshire, Angus, Highland, Moray, Perth and Kinross.

Each year, around two million people visit the Cairngorms National Park from all over the world. The Park is one of the best places in the UK to stargaze due to the low levels of light pollution, and the Tomintoul and Glenlivet area was awarded the much-coveted ‘International Dark Sky’ status in 2018. The area also offers watersports and snowsports, and is home to four of the five highest mountains in the UK, 55 Munros (mountains), nine National Nature Reserves and 12 golf courses.

A stronghold for many rare and endangered species, the Cairngorms National Park contains one quarter of Scotland’s native forest; one third of UK land above 600 metres; more breeding farmland waders than the whole of Wales; the largest population of Twinflower plants in Scotland and 80% of the UK’s population of Capercaillie. It houses some of Scotland’s largest, more natural habitats and the country’s most ambitious, landscape-scale nature conservation action.