Skip navigation
Back to: News

Katie Richardson worked with choirs in Belfast to create the original score. She is a musician, songwriter, composer and sound designer who currently makes her own music under the name Hex Hue.

Ross McClean directed the Lagan Valley event film. As a filmmaker his work has been supported by BFI Doc Society, broadcast on the BBC, and won awards in over 40 local and international film festivals.

Fleur Mellor was the Movement Director. As a choreographer and creative producer, Fleur’s emphasis is on live work with a strong dance/theatre focus. It takes inspiration from the worlds of film and fashion.

Watch their work in action in the Giant’s Ring film. 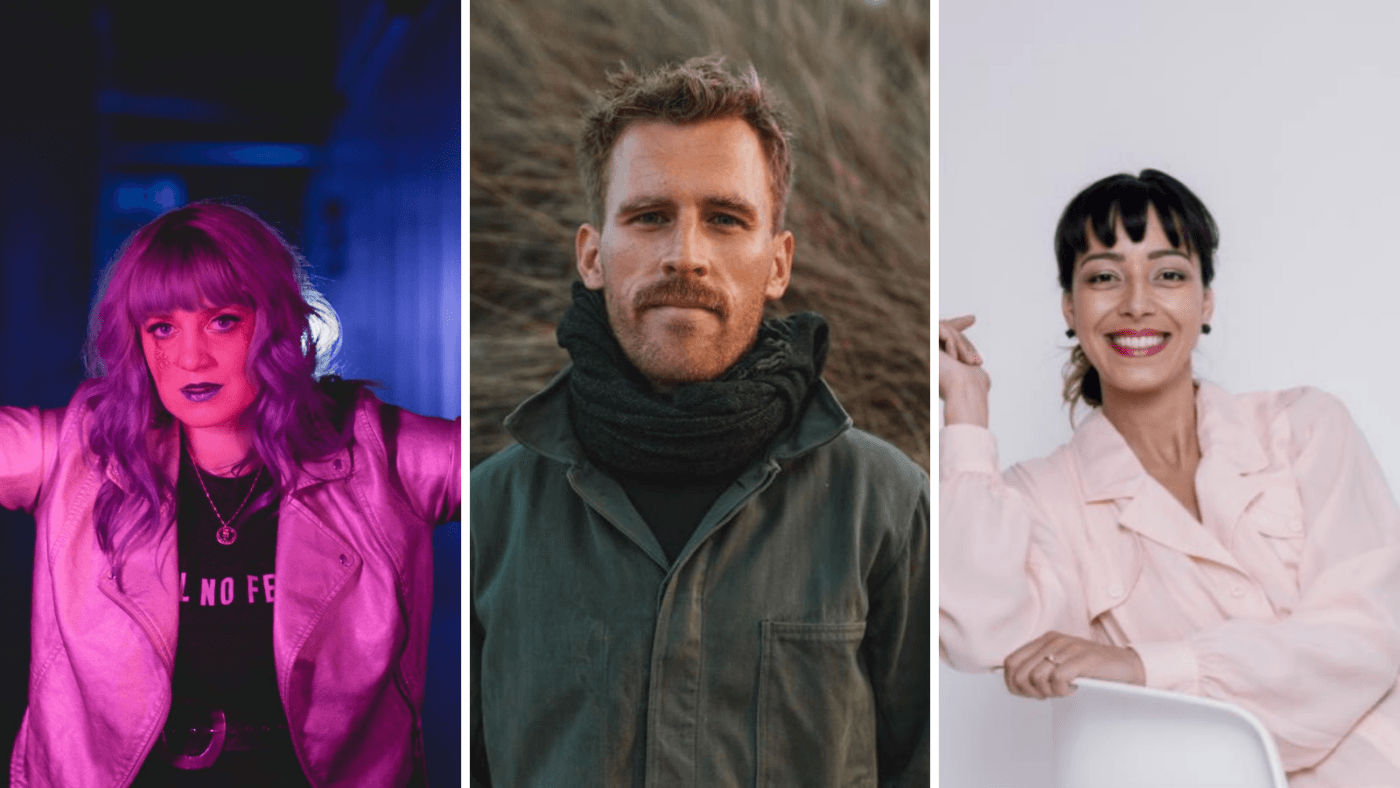