Skip navigation
Back to: Partners

Walk the Plank’s team of outdoor art experts work together to dream up, create and produce outstanding moments of outdoor theatre and participation. We have a long track record of making large-scale events and festivals that bring people together in public celebration. This is based on our ability to come up with big ideas that connect with people from all paths in life.

Storytelling is at the heart of nearly everything we do, and the arena for our work is the great outdoors. Our mission is to enrich lives through shared creative experiences. For Green Space Dark Skies, we will create an unforgettable series of events by inviting everyone, across the UK’s four nations, to celebrate, experience and protect the landscape, which belongs to all of us. 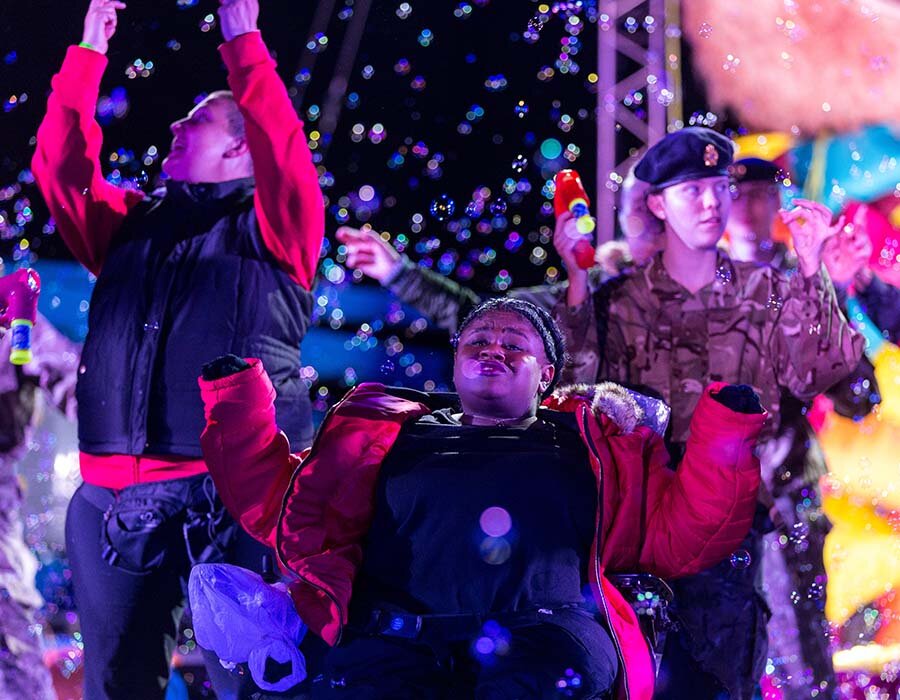 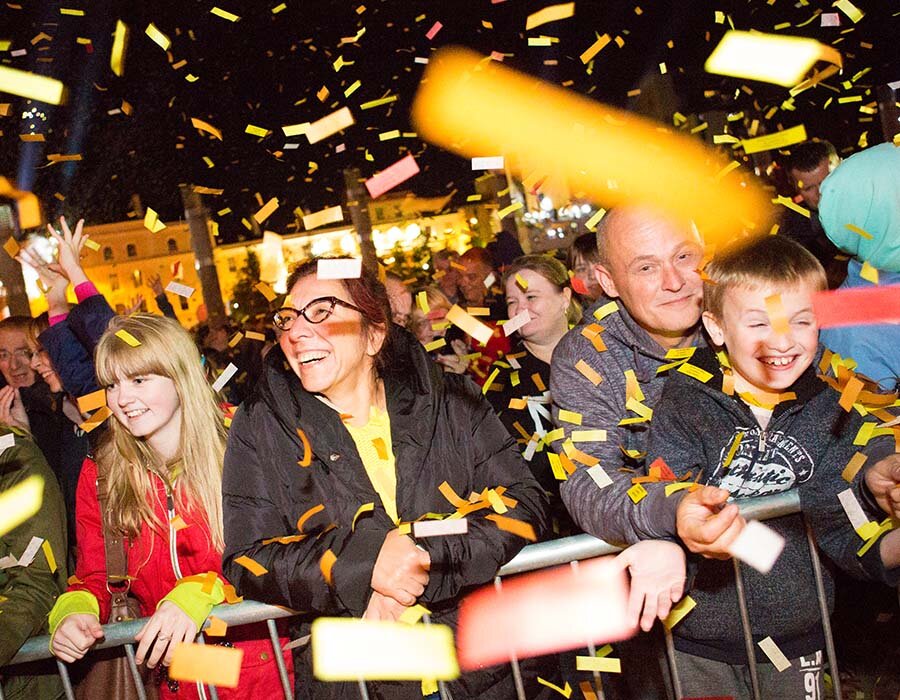 Walk the Plank is one of the UK’s leading outdoor arts organisations with an award-winning body of work that spans 30 years. With a headquarters in Salford, North West England, and offices in North Wales, Scotland and Northern Ireland, the company works internationally, and locally.

Our national and international work sits alongside ongoing projects in Salford: working with schools, colleges and animating the city’s parks, waterways, and green spaces.

Walk the Plank came to life with a touring theatre ship, in the form of a Norwegian ferry that travelled the coastline of the British Isles – bringing theatrical experiences to people and communities around the UK.

This is a once-in-a-generation opportunity for Walk the Plank and our partners to create something amazing. Our project will engage people of all ages and cultures to celebrate our landscapes and the lives within them. It considers them as places worth enjoying and protecting, for everyone, forever.

More from Walk the Plank

Meet the people bringing Green Space Dark Skies to life. They are known around the world, and have been making work in outdoor spaces for 30 years.